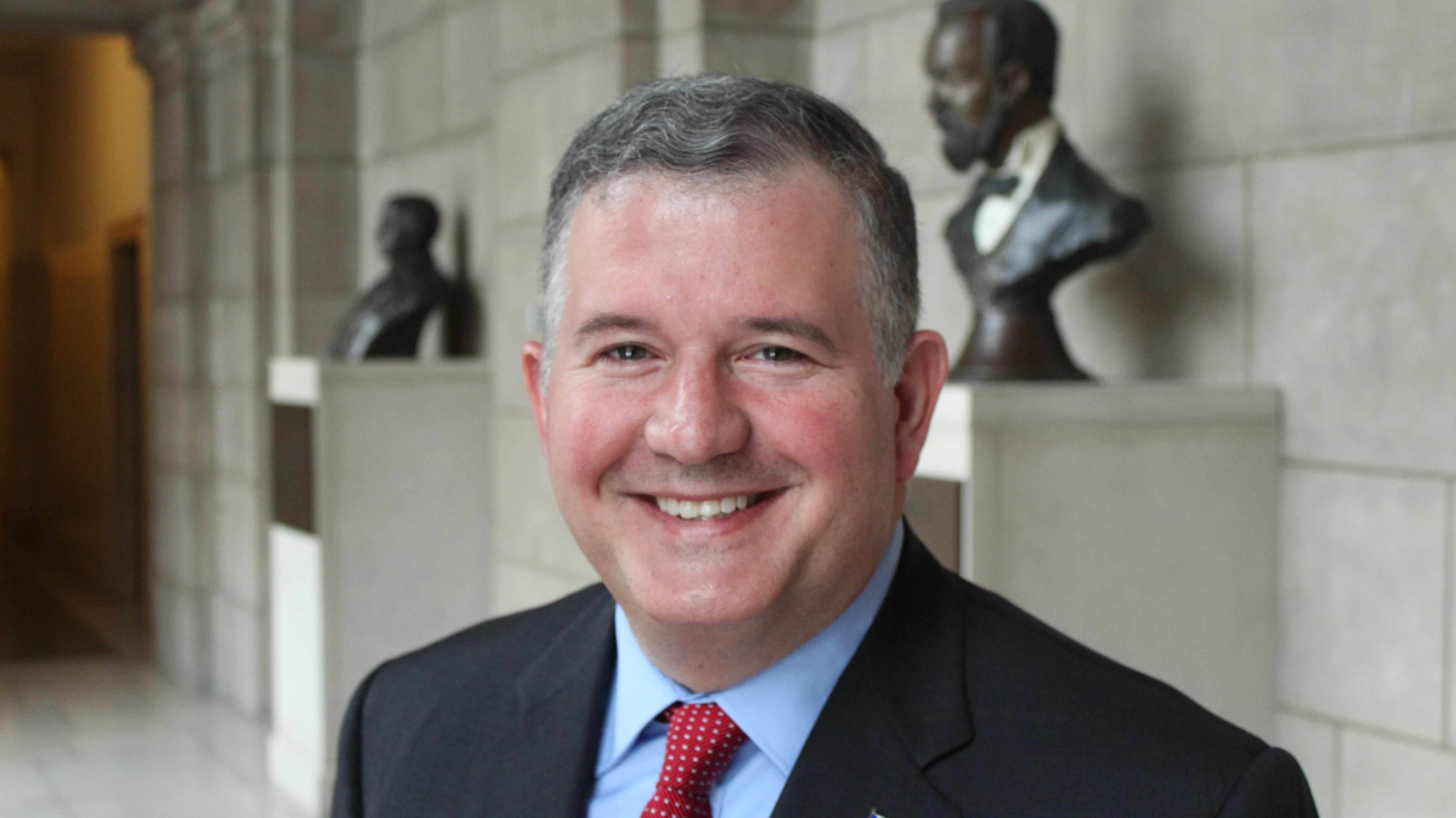 John received a BA degree from Hendrix College with distinction in his major and his Juris Doctorate from the University of Arkansas at Little Rock School of Law. John currently teaches a law and ethics course at Bryan College of Health Sciences and is the Executive Director of the Nebraska Commission for the Deaf and Hard of Hearing. John is currently the Vice President of the National Association of State Agencies of the Deaf and Hard of Hearing. Previously John served as the Vice Chair of the United States Access Board and was appointed to this Board by the President of the United States. While in Arkansas, John served on Governor Huckabee’s legal transition team, assistant legal counsel to Governor Huckabee and Director of the general Vocational Rehabilitation Program which included the Office of Deaf and Hard of Hearing. He became the first Deaf or Hard of Hearing person appointed to the cabinet when Governor Huckabee appointed him Director of the Arkansas Department of Workforce Education. John was in private law practice prior to working for Governor Huckabee. In Nebraska, John taught at Kaplan Higher Education University Campus, was the Director of the Nebraska Health and Human Services Division of Developmental Disabilities and worked at the US Department of Veterans Affairs in Lincoln, NE. John was also appointed by the US Secretary of Education to serve on the National Technical Institute for the Deaf (NTID), served as President of the Council of State Administrators in Vocational Rehabilitation (CSAVR), and was the first Deaf or Hard of Hearing Attorney to serve as president of the Pulaski County Bar Association in Arkansas. John and his wife, Andrea, live in Lincoln, NE with their two children.